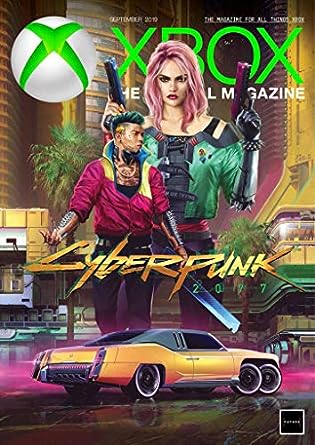 Official Xbox Magazine is always first with the best news, reviews and previews but it also offers a whole lot more.

An Official X Box magazine subscription will provide you with all the information you need to experience a multi-channel gaming experience. The UK’s biggest games magazine, Xbox magazine: The Official Xbox Magazine (OXM) brings you unbeatable coverage of everything Xbox. Every issue offers unrivalled access to the world’s biggest games, including innovative feature coverage and expert reviews from our stable of award-winning writers. Find out more on oxm.co.uk, and catch the OXM Report every week on Inside Xbox on Xbox Live in the UK. It comes with the hottest news from the world of Xbox. Like other game magazines this one also has independent and impartial reviews and previews which are hugely reliable as they are written by the guru’s of gaming.

Add your review of Official Xbox