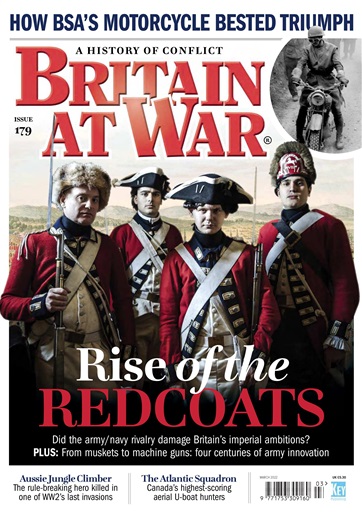 Published monthly, Britain at War is dedicated to exploring every aspect of Britain’s involvement in conflicts from the turn of the 20th century through to modern day. From World War I to the Falklands, World War II to Iraq, readers are able to re-live decisive moments in Britain’s history through fascinating insight combined with rare and previously unseen photography.

Britain At War is the UK’s best-selling military history title, and one of the nation's most respected history magazines. Each issue is over 100 pages long and contains all the latest news on historic military discoveries, as well as detailed personal accounts of a wide range of military engagements. You'll get a visual perspective with incredible photography  and read monthly stories of real life war heroes. Britain at War brings the country’s most dramatic historical moments to life in each monthly issue.

Take advantage of one of our fantastic subscription offers today!

Add your review of Britain At War

Similar Magazines to Britain At War 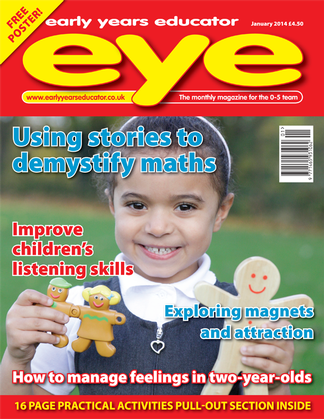 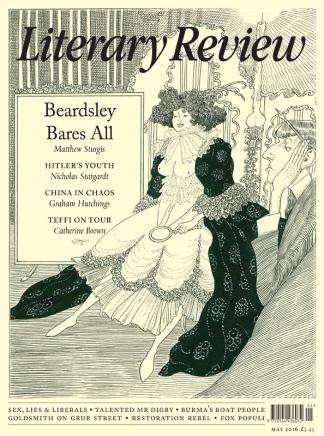 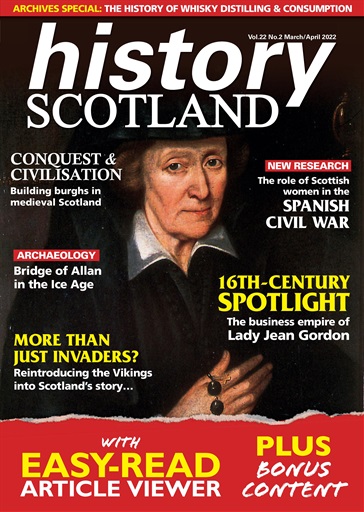