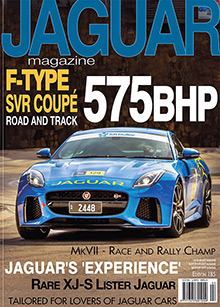 Jaguar Magazine is stated as being ‘The Slickest Jaguar Magazine In The World’ and is in fact the first independent Jaguar magazine in the world, founded in 1984 and still published by the same editor and pubishing house. It is a true international Jaguar motoring magazine covering every aspect of Jaguar from its foundation in 1922. It is designed and printed to the highest quality, and is approved by and published in co-operation with Jaguar Cars. It covers everything from road tests of the latest models, to restorations, racing, Jaguar personalities, new products, previously unpublished historic images, used car buyers guide, buying and selling cars and parts, finding lost mystery cars, events, the latest news – and everything which is going on in the international Jaguar scene. Our editor attended and photographed every Le Mans event Jaguar raced in during the 1980s and 90s, and created this publication with the assistance of former Jaguar Cars PR head Andrew Whyte and former Jaguar CEO and Racing Manager, Lofty England. He even met Jaguar’s founder Sir William Lyons, but is very interested in Jaguar today, and following its booming sales and progress under the ownership of Tata Motors. That broad spectrum is typical of Jaguar Magazine. It is the type of magazine you also enjoy having on your coffee table because it looks so good. From the novice owner to the expert Jaguar devotee – it is all there and beautifully and skillfully presented in Jaguar Magazine.

Add your review of Jaguar 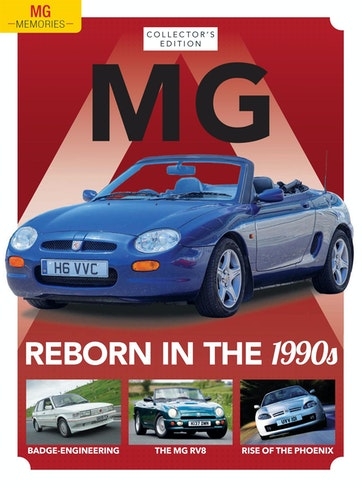 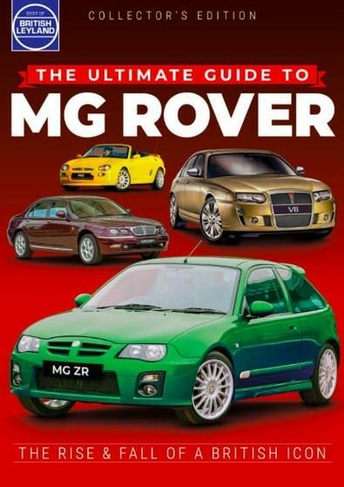 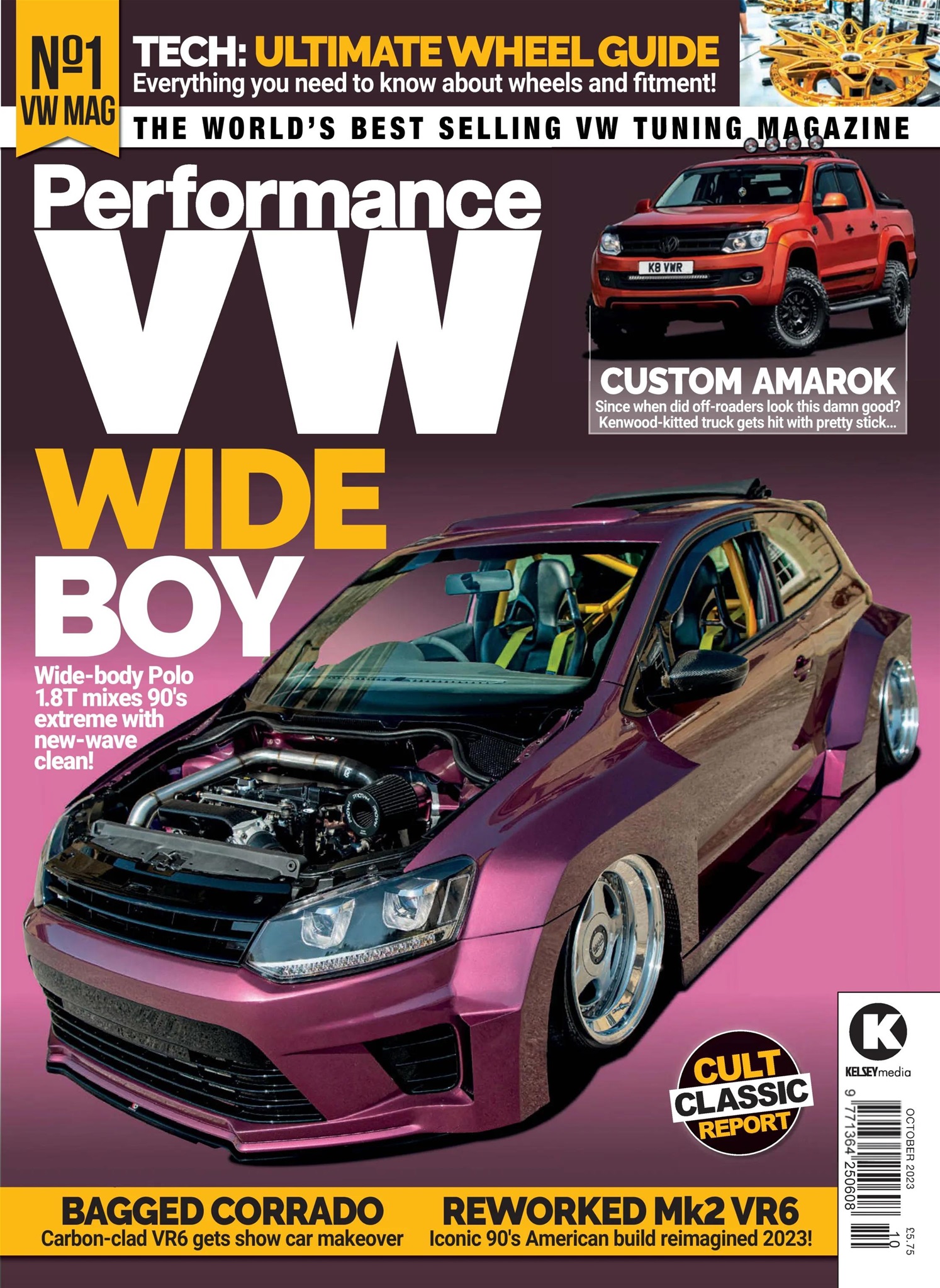